1 And it came to pass, that when Jesus had finished these sayings, he departed from Galilee, and came into the coasts of Judaea beyond Jordan;
2 And great multitudes followed him; and he healed them there.
3 The Pharisees also came unto him, tempting him, and saying unto him, Is it lawful for a man to put away his wife for every cause?
4 And he answered and said unto them, Have ye not read, that he which made them at the beginning made them male and female,
5 And said, For this cause shall a man leave father and mother, and shall cleave to his wife: and they twain shall be one flesh?
6 Wherefore they are no more twain, but one flesh. What therefore God hath joined together, let not man put asunder.
7 They say unto him, Why did Moses then command to give a writing of divorcement, and to put her away?
8 He saith unto them, Moses because of the hardness of your hearts suffered you to put away your wives: but from the beginning it was not so.
9 And I say unto you, Whosoever shall put away his wife, except it be for fornication, and shall marry another, committeth adultery: and whoso marrieth her which is put away doth commit adultery.
10 His disciples say unto him, If the case of the man be so with his wife, it is not good to marry.
11 But he said unto them, All men cannot receive this saying, save they to whom it is given.
12 For there are some eunuchs, which were so born from their mother's womb: and there are some eunuchs, which were made eunuchs of men: and there be eunuchs, which have made themselves eunuchs for the kingdom of heaven's sake. He that is able to receive it, let him receive it.

Please help us to improve the web site with your feedback.

If this is your first visit to the web site, please take the survey at the end of your visit.

Thank you for your time giving us feedback. 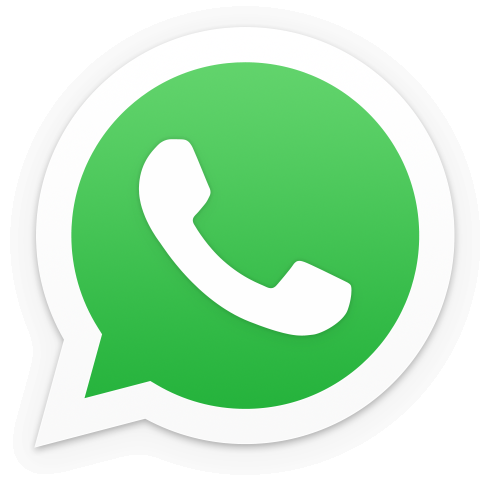 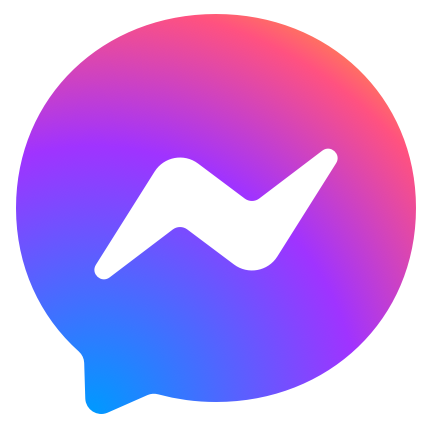